All three are synonyms to one another and can take a meaning in English that is loosely translated to mean hoping, desiring, wishing, etc.

However, the beauty of the Arabic language is that there are no two words that have the same exact meaning (Ibn Taymiyyah expounds on this in his Muqadimah Usul Tafsir for those who want to research further).

So what’s the difference between these three words?

The word أمل is used when one is *far away* from an objective, thing or place and hopes to attain it. For example, if someone is traveling to a far land they would say,

أملت الوصول
‘I hope I will reach’

One would not say طمعت except when they are close to their destination.

That’s because the word طمع is not used until one is close to obtaining whatever he wishes.

The meaning of the word رجاء is the type of hope that is in between أمل & طمع.

If one is close to their destination then the word طمع is used.

If one is far from their destination then the word أمل is used.

If one is in between then the word رجاء is used.

This helps us to understand the hadith when the Prophet (peace be upon him) was asked which charity is best. He replied,

“To spend while you are healthy, persistently stingy, HOPING to live* and fearing poverty.”

*Notice that in Arabic the word أمل was used and not رجاء or طمع. Therefore, the meaning becomes, “…HOPING for a LONG life…”

And this coincides with the meaning of the hadith.

I hope my brothers will cherish this benefit and reflect over the specific usages of أمل طمع &رجاء when they come across it in the texts. Jazaakumullah khayran.

Enjoyed this benefit? Join us on social media for more:

Questions about Arabic? Join our community of Arabic learners just like yourself: 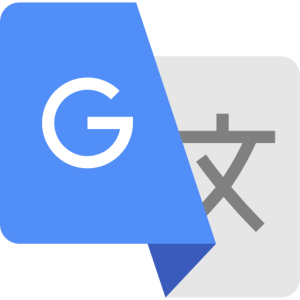 Feed the Poor in Makkah 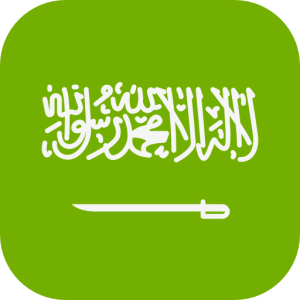 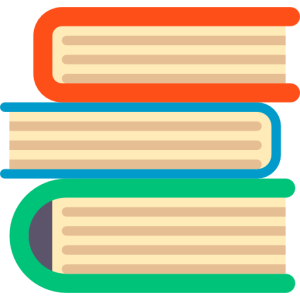